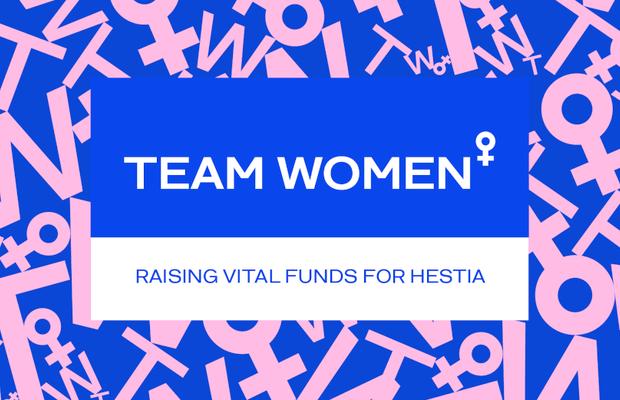 Ten female artists have donated their colourful work to be used as backdrops for video calls on International Women’s Day. All to raise vital funds for Hestia, the charity which supports victims of domestic abuse and modern slavery.

Created by Wunderman Thompson, #TeamWomen is asking people to get behind this important cause by putting the cause behind them as special backgrounds on videoconferencing platforms such as Microsoft Teams and Zoom. The artworks, all of which celebrate female strength, are downloadable in exchange for a charitable donation.

The campaign breaks on Monday March 1st, ahead of International Women’s Day, and runs for a month. It features social content all about the artworks, artists information about the cause which will be shared via the agency and charity’s social channels across Instagram, LinkedIn and Twitter. 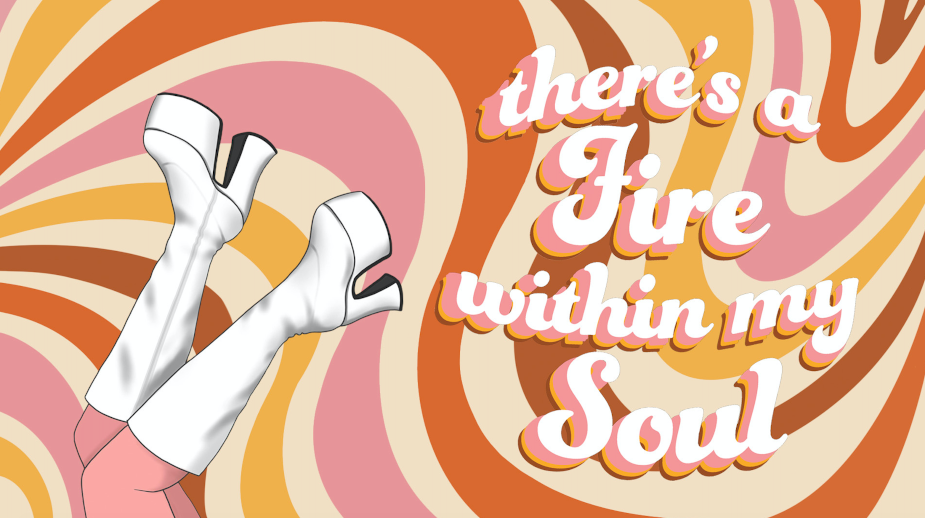 These posts will direct people to an online portfolio featuring the artworks and further information about the creators, along with a link to the campaign’s fundraising page. This is where donors can make a contribution to unlock the background of their choice. As well brightening up video calls, people are encouraged to display the #TeamWomen hashtag to help raise awareness of Hestia and the issue of domestic violence.

Brittony Collins, senior copywriter at Wunderman Thompson UK and one of the creators of Team Women, says: “It’s the bad-ass virtual equivalent of wearing a Remembrance Sunday poppy on your collar with female empowerment at the heart of it.” 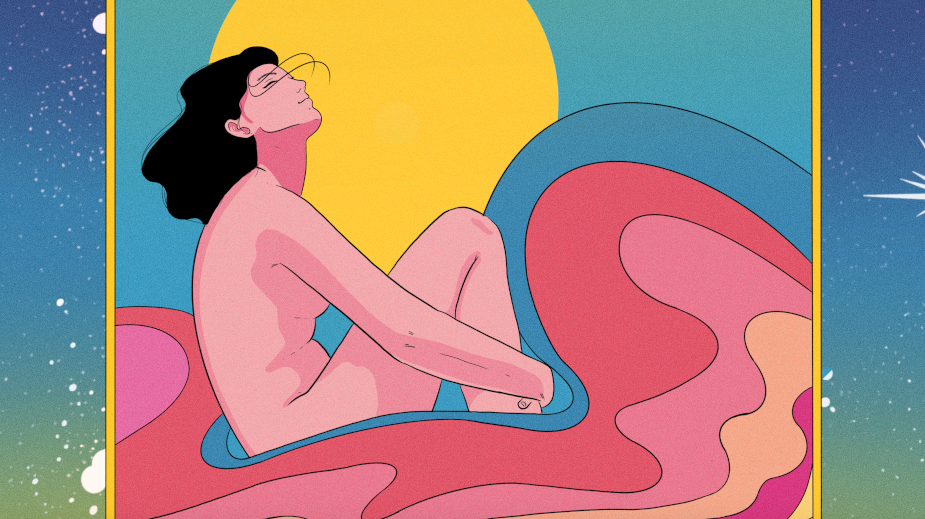 Young and up-and-coming women illustrators and artists were invited to submit ideas for inclusion in the campaign that were in tune with Hestia and its work and that conveyed positive female empowerment, strength and hope.

Submissions could be existing work or bespoke pieces. From the many submissions, a diverse and colourful array of ten were then chosen for inclusion. 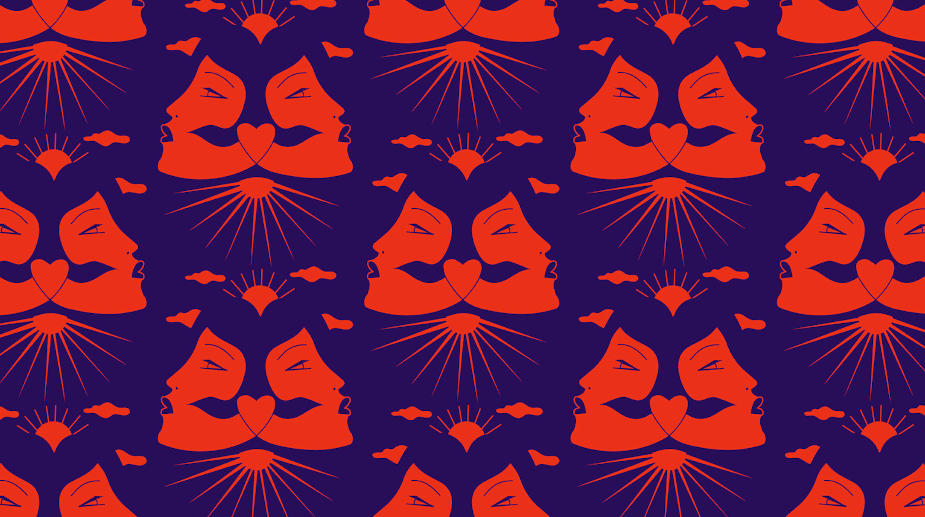 Wunderman Thompson has worked with Hestia for four years, but #TeamWomen is the first consumer-facing campaign it has created for the charity. The work is done on a pro bono basis.

Pip Hulbert, UK CEO of Wunderman Thompson says: “Until this year, our activity has been focused on coming together as a network to provide donations of much needed items. But with the COVID-19 crisis accelerating the pressures that cause domestic abuse while restricting victims’ ability to access support, we felt it made sense to do something more wide-reaching to help raise much-needed funds. It’s also great to be able to offer a platform to young and upcoming women artists at this difficult time.”

Get involved and donate here.

Thinking of You: The Inclusive Power of Opt-Outs