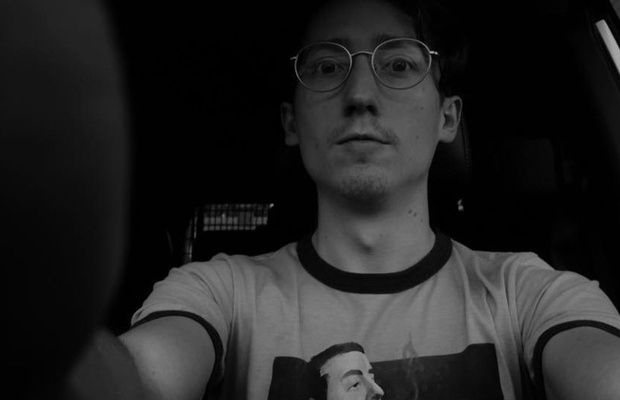 “The first time I fell in love with grading, it was because I brought seemingly meaningless footage I’d shot to life. Seeing that footage in a whole new light and feeling proud of what I’d captured made me understand the power a colourist has over the finished project. I always try to achieve that same feeling on every shot I work on.”
As a kid, Neil Anderson became known as the ‘film critic’ of his family, thanks to his unabashed enthusiasm for trips to the cinema. Summer after summer after summer he’d spend all of his allowance eagerly going to the movie theatre with his pals, watching pretty much everything that was on due to the regularity of their trips.
In hindsight, he’s not so sure that his family’s critique of his rather nerdy tendencies was meant as a compliment, but what does that matter? “Those summer breaks were probably my first exposure to my love of film and media,” he says.
These days, Neil is putting that love to good use as a colourist at Lucky Post in Dallas. He’s also still a self-proclaimed “major geek”, which comes across amicably when you begin to pick his brains about what he does for a living. It’s a geek out in the best possible sense of the phrase, and all the more refreshing that he’s so enthusiastic about something that also pays the bills.
That geekiness is also present in the enjoyment that he gets out of figuring out how the tools he uses to ply his trade actually work. “I love figuring out how things work under the hood,” he says. “Because of that, I spent a lot of my early days figuring out and understanding the technical aspects of colour and colour grading. From how cameras capture images, how displays present those images, to how you get to A to B and to everything in between. I obsessed over the technicalities of colour.” But that’s not to say that the technical side of colour grading was the be all and end all. “I learned quickly with experience that the technical side of colour, while vitally important, will only get you partway to a good grade,” he adds. “Honing your eye and taste is even more indispensable to a colourist.”
Neil graduated from the University of North Texas with a degree in Radio, Television and Film, which he remembers as a “great experience” with a bunch of like-minded people who he was able to learn from and still cites as close friends and collaborators. His first job out of college was actually at Lucky Post as a runner for client services and assistant to the assistant editors. “Getting into colour actually came quite organically,” he says. “After I became a full-time assistant editor, I spent a lot of my free time experimenting with different areas of filmmaking that interested me. I dabbled in finishing and compositing before eventually discovering my love for grading. It was the most left and right brained combination I’d ever encountered, while also combining my love for cinematography and post-production into one. I was instantly addicted.”
His first professional job was with director Jeff Bednarz on a project for outdoor brand Yeti. “I remember I was really nervous,” he says. “The session ended up being a bit of a slog because my perfectionism took over, but we made it through in the end! There were lessons to be learned from that first session, but looking back at it I’m still proud of what we accomplished.”
Another project from the early days of his career, a Fiat campaign entitled ‘Infinite Possibilities’, is one that he believes to be a bit of a deal-breaker, the one that really ramped things up. “I graded an agency cut for the creatives,” he says. “It was a bit of a ‘get my foot in the door’ sort of project where the feedback was wonderfully positive. It was one of the first instances where I grew confidence in my abilities. I rocked that cut on my reel for a long time after that.
“My favourite part is the collaboration with other creative people,” he adds. “Everyone coming into the project has the same goal of elevating the image to a higher level. Getting across the finish line and feeling proud of what we accomplished is why I keep coming back.”
If he had to single out a frustrating aspect of his job, it’d be the perfectionism that he encountered on his first ever project. “[It can be a challenging obstacle for time-management,” he says. “I’m the kind of person that has to be careful not to get lost in the weeds on a particular shot or sequence.” 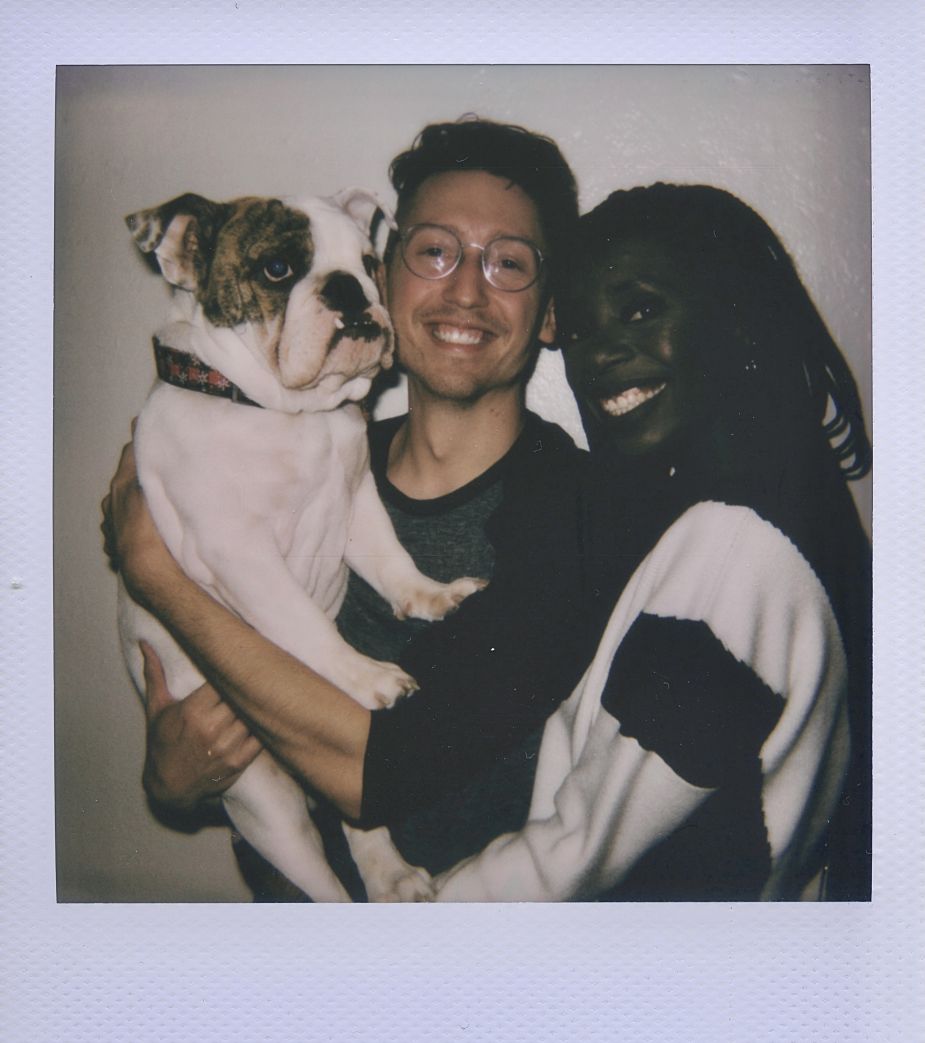 Neil and his crew
But to help him not get too lost in those kinds of hang-ups, Neil is lucky to be guided by strong mentors. On top of his colleagues at Lucky Post, Alistor Arnold from the company Fotokem is a particular person that he looks up to, largely due to a chance opportunity to see him work and interact with him while Lucky Post was supervising the edit on a feature that he was working on. “The grade was going to be done at Fotokem in LA which was really exciting to me because I had never really gotten a look inside a colour house on that scale before. When it came time for the grade, I made sure I had an excuse to get myself into that session. I’m really glad I did.
“I think Al could tell I was there to glean anything I could from those sessions, and he was very forthright and vocal about what he was doing and why. He answered any questions I had for him as if I’d known him for years. I’ll never forget that after a session of theirs concluded late one night, he offered me a personal tour of the entire facility. We walked around the cleared-out building, hitting every room and geeking out about colour and the industry. I learned a whole lot from those few days and I loved every minute of it.”
See more of Neil's work here.