The Digitas UK art director has been making stuff since she was small and loves her creative career, but she’s keen to maintain perspective, writes LBB’s Alex Reeves 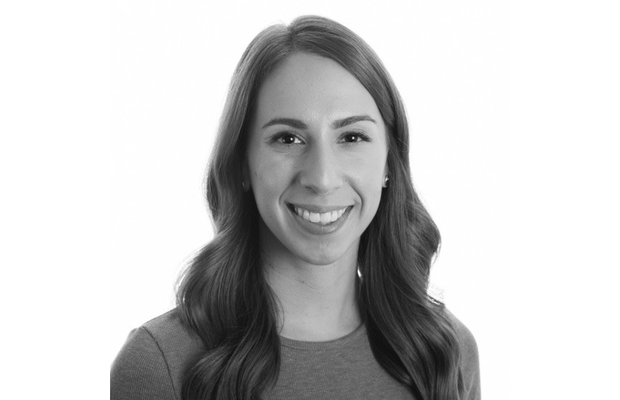 Uprising: The Importance of Mutual Enthusiasm with Chesney Payet