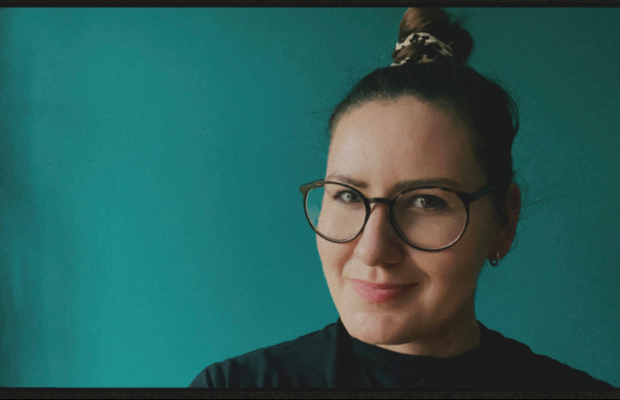 Ambassadors Teams Up with Amp.Amsterdam as Strategic Sound Partner