Now that she’s in advertising, the art director at House of Communication Moscow is convinced that she’s doing the coolest thing in the world, writes LBB’s Alex Reeves 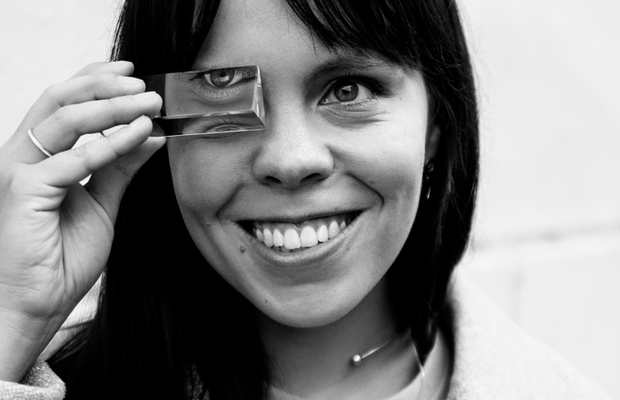