Wieden+Kennedy Amsterdam’s Ane Santiago Quintas and Emma Mällinen are an intense pair, but they believe in changing the world through sharing their vulnerability, writes LBB’s Alex Reeves 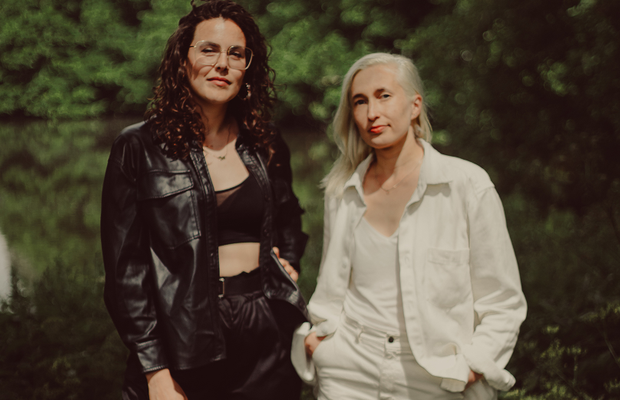