Designer at Tag on coming from Cyprus to study in England, how she taught herself stop-motion animation to make a film that’s changed her life and channelling creativity into an Etsy candle shop 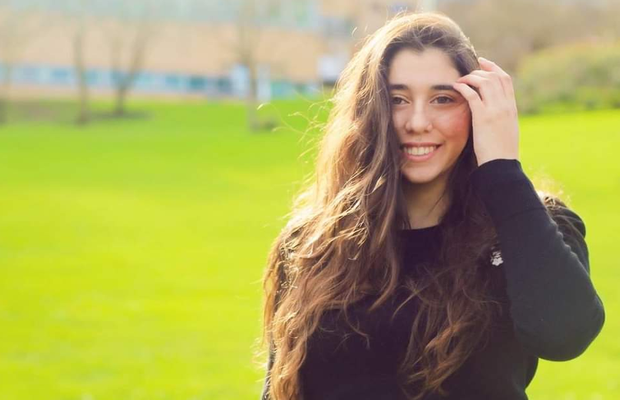