Uprising: The Power of a Few Great Shots with Eric Alexander-Hughes

The Den editor on the importance of good support systems, lessons well-learned and the change he wants to see in the industry, writes LBB’s Josh Neufeldt 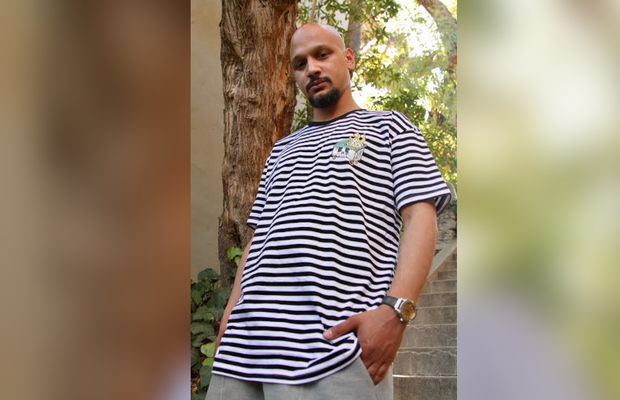