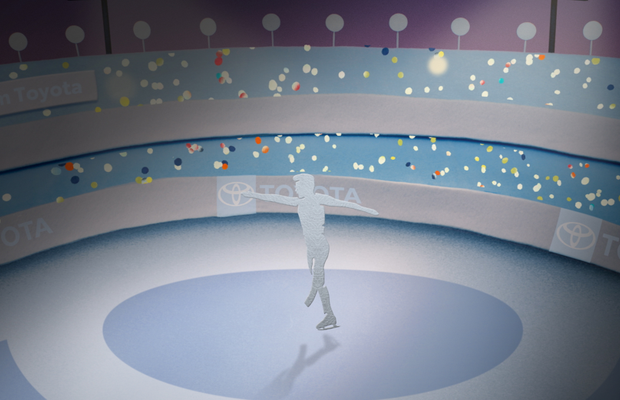 With help from some of the world’s most elite athletes, Toyota and MediaMonks have teamed up to create a unique piece of content for the holiday season. 'Paper Stories' takes viewers on a journey through a paper-white winter wonderland with Team Toyota athletes narrating a festive holiday poem that touches upon passion, strength, dedication, courage and trust.
Created by MediaMonks, a global creative and production partner of Toyota Motor North America, 'Paper Stories' is a :60 second film that highlights the Team Toyota Olympic and Paralympic athletes as the extraordinary storytellers that they are. Unwrapping their personal stories - their triumphs and adversities - athletes Chloe Kim, Oksana Masters, Nathan Chen, Jordyn Barratt, David Brown and Jerome Avery inspire confidence and strength in a heartwarming tone. They share their true gift with the world: the pivotal role they play in uniting and inspiring people through more than just medals won.
The film is bookended by a live action shot of a present, which opens up to reveal a paper wonderland world featuring scenes that represent each of the athletes - a snowy hill for Olympic gold medalist snowboarder Chloe Kim, an open road for four-time Paralympian and para cyclist Oksana Masters, an ice rink for Olympic figure skater Nathan Chen, a half pipe for Olympic Hopeful skateboarder Jordyn Barratt, and a track for Para track and field gold medalists, David Brown and Jerome Avery.
Each scene was crafted using an artful combination of stop motion, illustration, animation, special effects and meticulous post-production in a world where every detail matters. As each athlete narrates a portion of the poem, the film comes together in a final piece which sparks a feeling of holiday wonder while demonstrating that these are not just stories, but real-life experiences. 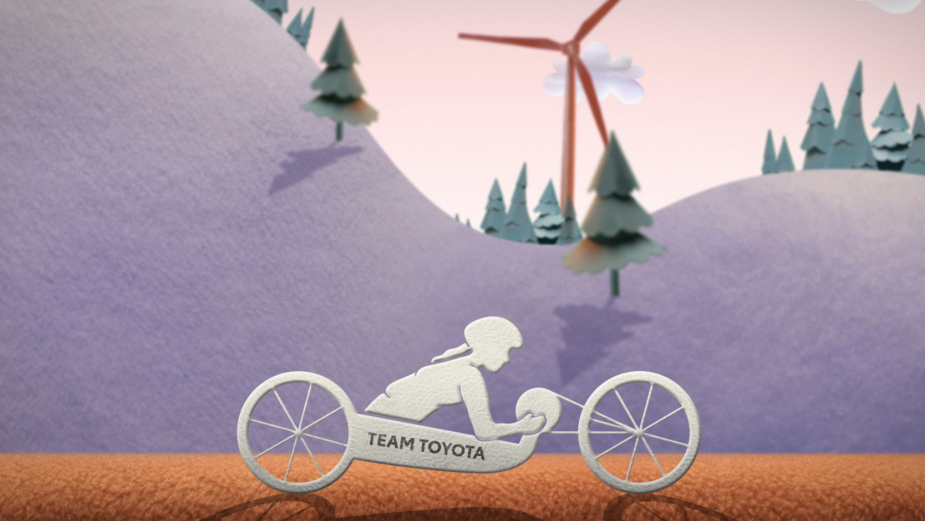 “At Toyota, we’ve been focusing on listening to our audiences to ensure that we are showing up for them in really meaningful ways,” said Dedra DeLilli, group manager, Olympic and Paralympic Marketing, Toyota Motor North America. “We found that people are looking for a sense of unity, joy and camaraderie and knowing our Team Toyota athletes can speak to that, we knew we had a clear opportunity. In partnership with MediaMonks, we crafted a beautiful piece of content that reminds us of the true meaning of the holiday season.” 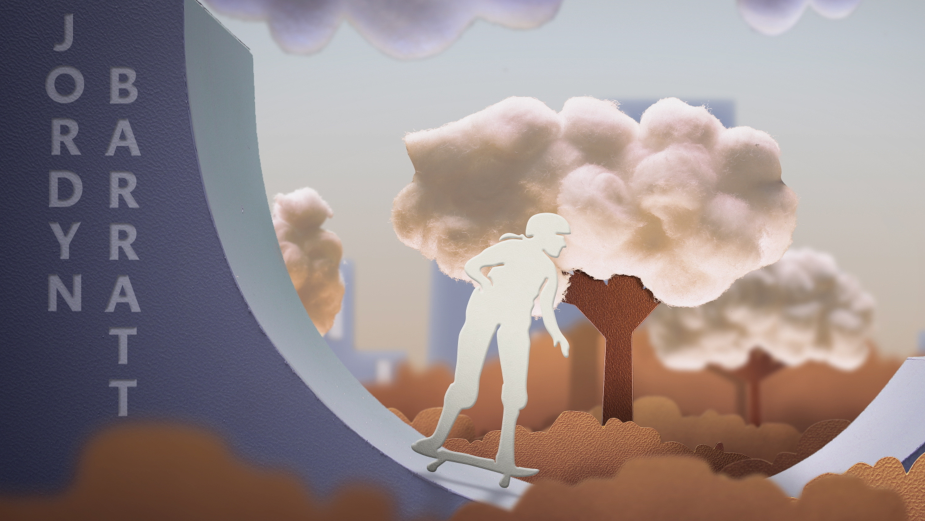 “Toyota wanted to shift the focus from athletes’ accomplishments to draw attention to the effect they have in inspiring everyday audiences,” said MediaMonks executive creative director, Christy Srisanan. “In doing so, we found an opportunity to visually represent athletes’ stories in a new way. Rather than the typical reliance on archival footage of performance on the field, we built a new approach that brought people together across skills and disciplines at record speed, changing the narrative in sports by turning the lens around.”
'Paper Stories' debuted during NFL games on NBC yesterday and will air again on FOX on Christmas day. It will also be seen on ABC on Christmas Eve, as well as Freeform, MTV, Nickelodeon, and Hallmark between 21st and 24th December. Viewers can also watch 'Paper Stories' on the Toyota Newsroom and on Instagram.

At This Year’s Olympic Games, Creativity Goes for the Gold