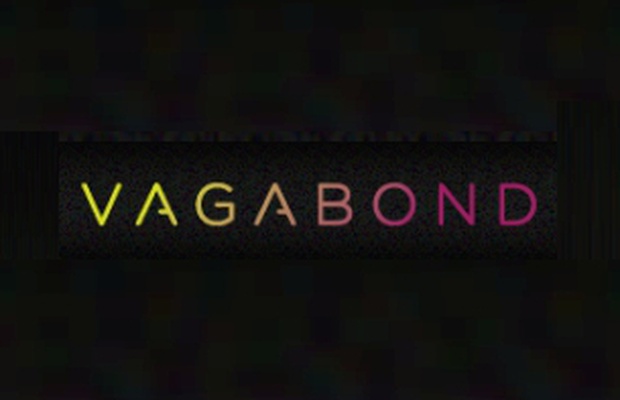 New York-based Vagabond Production Services has expanded, launching offices in the Dominican Republic and Cuba. The new locations will be led by seasoned local production talent, tapping into their cultural expertise to assist production companies, producers and directors to facilitate shoots in the two countries. They will be equipped to handle commercial, feature, content, event and still shoots.

The decision to move into the Caribbean was spearheaded by Vagabond producer Pablo Tourrenc, who currently runs the Colombian office.

“Pablo really took initiative and made the effort to go to the Dominican Republic and find the right people there,” says New York and Geneva-based Vagabond Executive Producer and Partner Lorenzo Benedick. “The beautiful beaches, urban landscapes and historical buildings in the Caribbean will provide great locations for shoots and additional solutions for our clients.”

French-born, Swiss-raised and US-trained Tourrenc also led the expansion into Cuba, on the heels of the recent boost in US-Cuba relations and elimination of restrictions on the island.

“We’re excited to get into Cuba and open the door there,” says Benedick. “Cuba is on the map big-time right now, and we are now able to facilitate location shoots for our clients.”

Vagabond producer Javier Laiz will be managing operations in both the Dominican Republic and Cuba. With more than 15 years of experience in film production and advertising, Laiz began his career in Chile before moving to the Dominican Republic and Cuba to work in international and national production. In his new role, Laiz will be directly managing local operations on the ground to create the smoothest experience for clients.