VCCP, The Challenger Agency for Challenger Brands, has promoted senior planner Josh Manning to the role of planning director 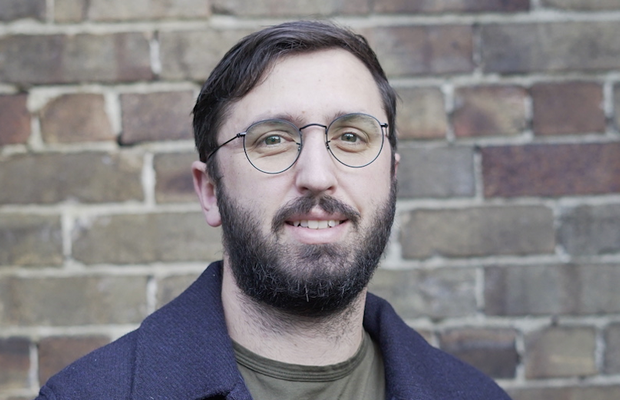 VCCP, The Challenger Agency for Challenger Brands, has promoted senior planner Josh Manning to the role of planning director. In his new role, Josh will continue to work across key client accounts including Compare the Market, Torrens University Australia and LDV, as well as driving new business growth.

Says Kim Feitelberg, VCCP Sydney executive planning director: “It’s been great having Josh on board and to see how quickly he’s embraced the VCCP challenger ethos. He's such a student of strategy, of human behaviour and of culture, and that has been really evident in the way he has contributed to both existing clients and new business."

Josh added: "I feel genuinely lucky to have landed at VCCP. Across the whole network there is a very strong, smart planning culture and a lot of great minds to tap into. Here in Sydney, there’s a smart bunch of people who are working hard to replicate the kind of success the agency has had overseas, and I’m looking forward to contributing to that and continuing to help the agency grow."

The last eight months have seen VCCP Sydney launch ‘Donate Your Kit’, its first campaign for Cadbury New Zealand, as well as win LDV Automotive, a part of the Ateco Group.

Uprising: The Joy of Working in Advertising and Showing It off for Heath Sims and Nathan Pashley

Planning for the Best: Josh Manning on Great Strategy with Great Output