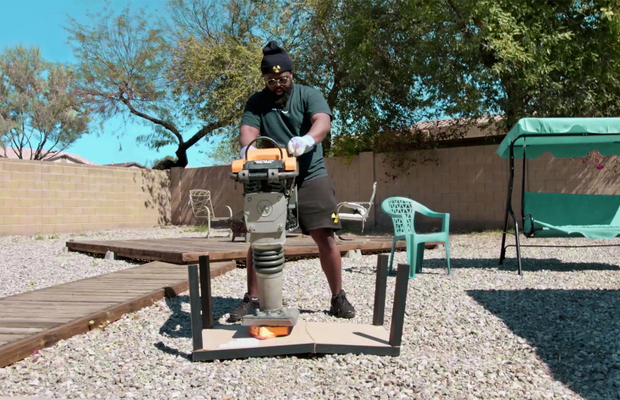 In the world of video games, nothing is worse than internet lag. And when gamers lag, they tend to take their frustration out on the first thing that’s closest to them: their controller. Just a quick search of YouTube will turn up hundreds of videos that show gamers throwing, kicking, and stomping on their controllers to soothe their anger.

Verizon Fios, named best internet for gaming by PCMag, wants to show gamers that the Fios network can be the solution to lag frustrations, and that simply switching to Fios could help them step up their game. So, Verizon Fios and McCann New York are getting their attention in the most gamer way possible: by trolling them... with a controller that’s unbreakable. [Created to handle typical gamer tantrums, but not literally unbreakable.]

The campaign gets the Unbreakable Controller into the hands of one of the gaming world’s biggest influencers, Nate Hill of FaZe Clan. Naturally, he’s using it to troll his fellow teammates that don’t have Fios, by challenging them to test its durability through a series of hilarious challenges, like hitting it with a bat, dunking it like a basketball, and throwing it off a balcony.  Each test will show that even though the controller is incredibly strong, there’s still no substitute for better internet and that FaZe Clan really just needs Verizon Fios. 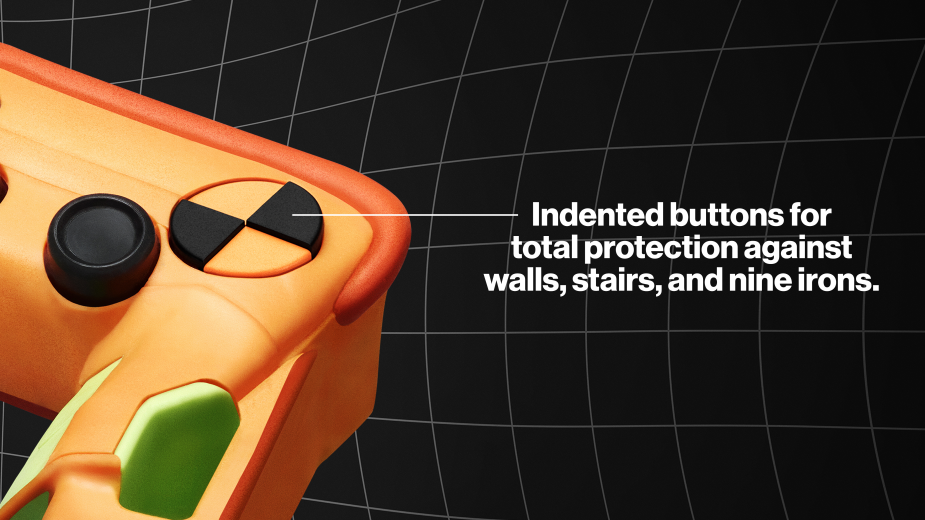 And this controller? It’s definitely no prop. McCann New York went through the process of having it made for real by partnering with product designer Steven Brower of Brower Propulsion Laboratory. He created a bespoke video game controller that can withstand the frustrations of laggy gamers. Taking inspiration from the diabolical ironclad beetle, the controller was constructed with a durable, aluminum shell and then surrounded by a soft foam that cushions the shell from impact. Its bright orange color was intentionally chosen to reflect the humorous nature of the product and the childish anger gamers show when they lag out. 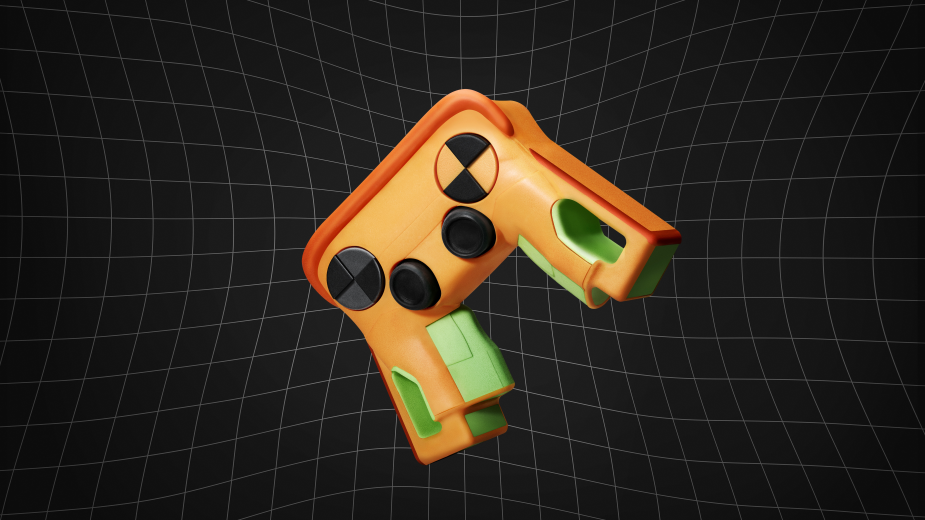 But the campaign doesn’t stop with a controller and a troll job. The agency is also engaging gamers at some of their most frequented websites like Kotaku, with a deep dive editorial about the Unbreakable Controller, along with high impact digital placements. They're even taking it beyond the gaming community by partnering with influencers like tech reviewers and content creators. Each one is receiving the controller along with a challenge to put it to the test in their own unique way and share the results with their fans.