Pratchett will be based in the Amsterdam office and oversee all activities in The Netherlands, Italy, France, Spain and Austria 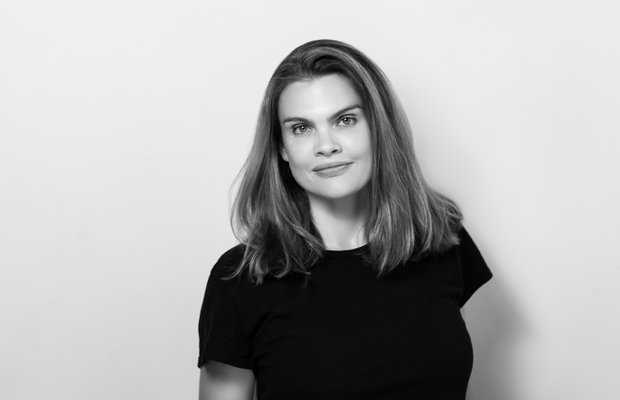 Today VIRTUE, the award winning creative agency born from VICE, bolsters its leadership with the appointment of Susan Pratchett as the new managing director for Western Europe across a client roster that includes brands such as Heinz, L’Oréal Paris, McDonalds and Fiat.
Susan arrives from Droga5 New York where she was the business lead on the global partnerships for Facebook and JP Morgan Chase. Before moving to New York, Pratchett was based in London as managing partner at Grey London for over five years. Her career history also includes various roles at international agencies such as Colenso BBDO in New Zealand, LOLA in Madrid, Ogilvy & Mather, Lowe & Partners and EURO RSCG in London.
Over the years, Pratchett has worked with blue chip clients such as Vodafone, P&G, Reckitt Benckiser and Unilever, where she was part of the team that developed the globally recognised Dove Campaign for Real Beauty.
Beyond the day job, Susan is involved in mentoring high school students on future career opportunities and has been a coach and mentor for women re-entering the workplace.
Susan Pratchett says about the move: “The opportunity to join the VIRTUE team and move to beautiful Amsterdam at the same time was an unbeatable combination. In our ever evolving industry, VIRTUE’s entertainment-first mindset and borderless working model gives them a truly unique positioning, which I’m very excited to be part of.”
In addition to Susan, Viktor Jacobbson starts as creative director in Virtue Amsterdam, joining from TBWA/Media Arts Lab in Los Angeles. During his time in LA he was responsible for the highly awarded Apple Bounce ad that this week was nominated in the 71st annual Emmy Awards for Outstanding Commercial. Prior to that Jacobbson worked at various agencies such as 72andSunny in Los Angeles, Ogilvy & Mather New York and Åkestam Holst in Stockholm where he worked for global brands such as IBM, Starbucks and Google.
Rob Newlan, global president of VIRTUE, says: “We are incredibly excited to have Susan and Viktor on board. Susan’s international experience with driving and defining agency growth and culture and her track record of working with some of the world’s most recognised and respected brands is exactly what we are looking for as we continue to grow as a truly borderless agency. With Viktor joining the team we are ramping up our creative power in the region as we continue to find new and bold ways for brands to be seen and matter to the world.”