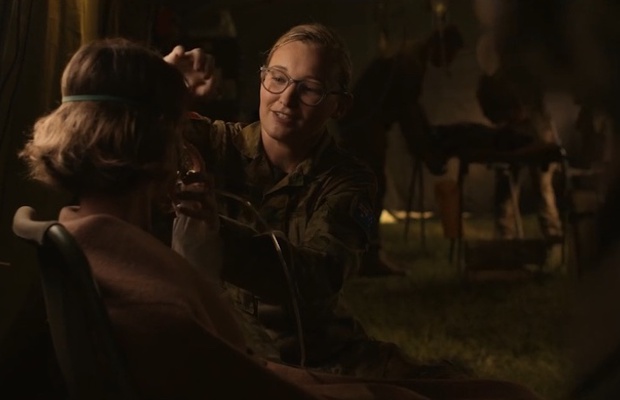 In its first major brand campaign since Defence Force Recruiting returned to the agency, VMLY&R has created ‘Your life, plus Army Reserve’. The energetic campaign demonstrates that you don’t need to give up your lifestyle, your career, your day job or your studies to join the Army Reserve.

Sweetshop director Joel Harmsworth was enlisted to bring a dynamic and visually stunning campaign to life that not only unveiled the diverse equipment and people you’ll get to work with in the Army Reserve, but also capture the exciting and challenging environments you’ll get to experience.

Says Jake Barrow, ECD, VMLY&R: “We’re really excited to bring this beautifully crafted work into the world after a year of working from our kitchen tables. We hope that by modernising the Army Reserve brand, people will view it in a new light and the campaign will ultimately lead to full recruitment centres.”

Says Brigadier Duncan Hayward, director general, Defence Force Recruiting: “This campaign shows that when you join the Army Reserve, you’ll be welcomed into a whole new world of excitement and challenges. Many people join the Army Reserve to be able to give back to the community. This campaign provides an insight into the flexibility and benefits of part-time service.”

Over 50 executions across cinema, TV, social and OOH were created to target different segments of the Australian public at different times.

Planning for the Best: Pulling at Loose Threads with Ken Chan