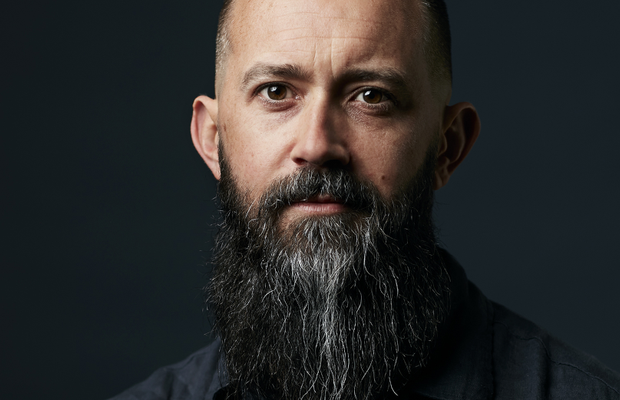 For those who have a job in creativity, finding an outlet outside of work hours can range from the most artistic to the not so. But, VMLY&R Australia’s James Wills turns it up a notch with his part in the doom metal band Drowning Horses. For him, having ‘complete creative control’ over what he and his bandmates produce is one of his biggest sources of pleasure, and as he so succinctly puts it: “There’s no client, no research groups and no suit nagging us about deadlines.”
James currently resides in Melbourne but is from Perth, somewhere that is somewhat unique in terms of creativity due to it being smaller than the hubs in Sydney and Melbourne. But as he puts it, this smaller size means it's much harder to form creative cliques. Instead there is a more collaborative nature to getting the job done. To hear more about creativity in Perth, life in a doom metal band and James’ advice for young students he lectures, LBB’s Natasha Patel caught up with him.

LBB> You studied Mass Communication and then went to AWARD School, but does this mean you always knew you'd end up in advertising?

James> I always wanted to work in advertising. When I was a kid, free-to-air TV would play an annual wrap-up of the best ads from the Cannes Advertising Festival. I loved it. Some ads were hilarious, some were sad, others made you think. But all of them were entertaining. I always wondered who gets to come up with this stuff and get paid for it. Seemed like a pretty neat job to me.

LBB> Speaking of AWARD School, what were your biggest learnings there?

James> The best thing I learned from AWARD School is how to say everything I need to and nothing I don’t.

LBB> You call Perth the most isolated city in the world! I'm so interested to hear more about why you think this and what do you think about the place that has shaped your creativity?

James> Perth is a unique creative force. It doesn’t have the same population density as Melbourne or Sydney, so it’s more difficult to form cliques – everyone knows everyone, and everyone has a story about the time they met Tame Impala (yes, I have one too). I think a good example of how that manifests is the music scene. I’ve been in a doom metal band for over 10 years, but we never just played metal shows. We played with indie bands, punk bands, hardcore bands, noise bands, and bands that were all those genres at the same time. I think that cross-pollination of ideas helped shape my perspective on creativity, and I’m thankful for it.

LBB> We have to talk about your band, Drowning Horse. How long have you been in there for and how is it juggling this with your day job?

James> I’ve played drums in Drowning Horse since 2010. What I love about playing in a doom metal band is that we have complete creative control. There’s no client, no research groups and no suit nagging us about deadlines. When people say we’re too loud, we play louder. If they say our songs are too long, we make them longer. Why? Because we can. It’s challenging playing in a Perth-based band from the other side of the country, but we’ve still managed to find a way to record a new EP, which will be released later this year. 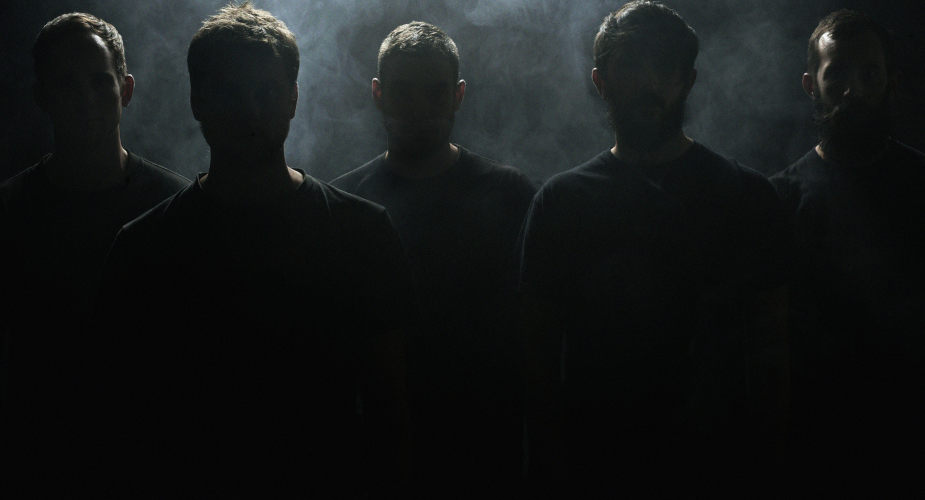 LBB> What have been highlights of your career?

James> Winning my first pair of Lions in my first year of working in Melbourne was a long-standing highlight. But it’s been pipped by the moment VMLY&R won the Defence Force Recruiting account following a competitive pitch. We knew the agency was bursting with potential, so it was gratifying to know that one of Australia’s biggest and most exciting clients saw it too.

LBB> Tell us more about Your Life Plus Army Reserve and why is it important to show this side of being in the Army?

James> Most Australians have heard of the Army Reserve, but not many understand what’s involved. Our new campaign shows how you don’t need to give up your career, hobbies or studies to become a Reservist and add another dimension to your life. It was heaps of fun seeing this one come together and working with director, creative juggernaut and all-round nice guy, Joel Harmsworth. Your Life, Plus Army Reserve is our first major brand campaign for the Defence Force since winning the account, and I think it sets the tone for the work to come.

LBB> I know you guest lecture at RMIT University, what's this experience like and what advice do you give to youngsters starting out in the advertising world?

James> When I was starting out in advertising, I was always grateful to the creative leaders who gave up their time to give me advice and feedback. Now, I try to be as generous with my time to students. My advice for anyone looking to get into the industry is to find the people and agencies doing the work you love, then hassle them.

LBB> How was it working with Glendyn Ivin for The In-Between Moments?

James> Glendyn is a natural storyteller. Watch anything with his name on it and you’ll be moved in some way. He has a knack for finding the honesty and emotion in everyday life, and that’s what made him the perfect choice to help us create the In-Between Moments campaign for Australian Unity. Collaborating with him was a great experience. 10/10, would recommend.

Australian Unity - ‘The In-Between Moments’ from VMLY&R Melbourne on Vimeo.

LBB> Outside of work, how do you spend your time?

James> I couldn’t play drums during Melbourne’s extended lockdown in 2020, but I needed a musical outlet. So, I bought myself a cheap synthesiser. Then I bought a drum machine. Then some distortion pedals. And a mixer. And a sampler. Then another synth. It’s turned out to be an expensive – yet very enjoyable – rabbit hole to go down. I’m not sure if many people would be interested in my one-man synth-doom project, but I’m having a good time.

Planning for the Best: Pulling at Loose Threads with Ken Chan