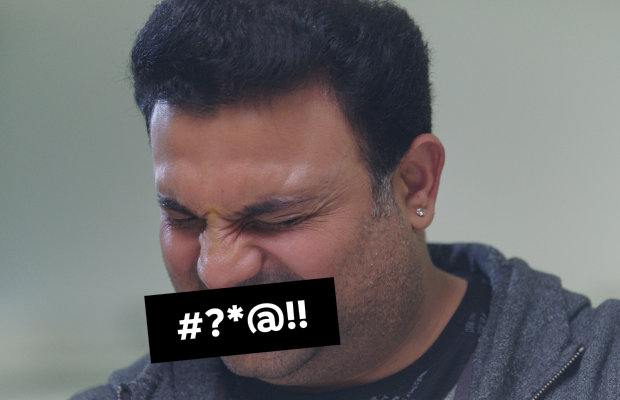 McCann London has teamed up with Nurofen and a panel of experts to carry out a scientific experiment investigating the effect of swearing on short term pain tolerance.

This panel of experts, including Keele University’s well-known senior lecturer in psychology Dr Richard Stephens, language expert and author Dr Emma Byrne, and acclaimed lexicographer Jonathon Green, today announce the findings of a new study. The study shows that using the f-word when pain strikes increases pain tolerance. Amazingly, swearing increased people’s threshold (32%) and tolerance (33%) of pain by about a third.
The new study was built on Dr Richard Stephen’s original 2009 study which discovered that swearing can increase pain tolerance in the short term. Nurofen, as experts in pain, sponsored Dr Richard Stephens to further investigate the pain-alleviating power of swearing in this new study. The goal was to see whether the power of swearing could be emulated by a new ‘socially acceptable’ swear word. This study explored how effective real and new made-up swear words are in helping to increase pain tolerance.
Nurofen gathered together a panel of experts to develop two novel words for the experiment. The group, containing scientists, lexicographers and lay members of the public who have suffered from pain, met to carefully consider and create the new words.
Jonathon Green, lexicographer and author of ‘Green’s Dictionary of Slang’ stated “Slang has upwards of 1,000 swear words; still, there's always room for more. Our new word should be relevant, useful, inventive and if possible witty.” He added: “A swear word doesn’t spring from nowhere. It's also got to have the appeal that can propel it out of its origins (a small group of like-minded people) into the larger linguistic world.”
“After long discussions, we decided Twizpipe and Fouch were the best socially acceptable swear words, as they mimic real swear words quite closely. Twizpipe mirrors the humorous element of swearing and is fun to say, whereas fouch is harsh-sounding and concise, similar to the existing four-letter swear word,” noted language expert and panellist, Emma Byrne, who helped create Twizpipe and Fouch. 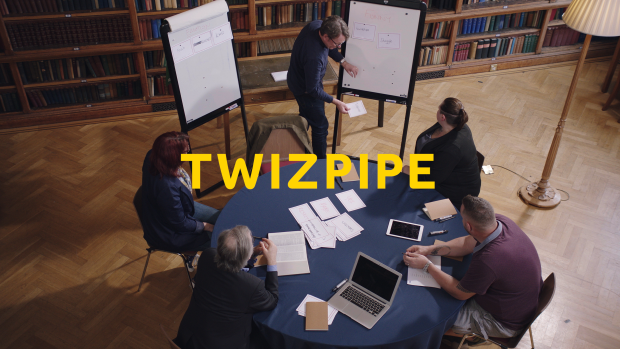 Volunteers were invited to test the new words, along with a traditional swear word and a control word (e.g., word to describe a table), while their hands were submerged in an ice water bath. The ice water bath provided a non-harmful way to test their pain threshold (time at which pain is reported when the hand is held in ice water) and pain tolerance (time at which the hand is removed from the ice water).
The new words did not alleviate pain in the same way traditional swearing did even though participants rated them as emotion evoking and humorous – showing traditional swear words are a better option for increasing pain tolerance.
Dr Richard Stephens, senior lecturer of psychology, and lead investigator of the study commented on the results: “It seems that swearing has a strong emotional connection, and this is likely due to the circumstances in which we first hear swear words. From a young age we typically learn to associate them with high-stress situations and that they are forbidden. The study found that these strong sentiments cannot be mimicked by newly created swear words. Although the words we created, Twizpipe or Fouch, were shown to be similar to existing swear words in that they were rated as emotion evoking and humorous, they didn't cut it when it came to pain relief. Repeating the f-word was the best option for increasing tolerance to pain.” 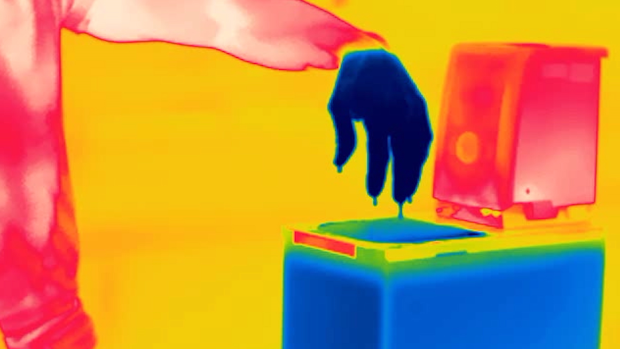 So why is swearing so powerful? Experts are still not certain exactly what’s behind the effect of swearing on pain, but they are beginning to know more. Our deep-rooted emotional connection to swear words could be a reason why they help us to tolerate pain. “The volunteers rated the emotional impact of the f-word, as one and half times more emotional than the new words (Fouch or Twizpipe),” noted Dr Richard Stephens, who plans to investigate this further in future studies.
The innovative study offers us insights into some of the emotional aspects of pain, explains Abraham the Pharmacist: “As a Pharmacist, I was interested to hear about this study as I’m always looking to learn about new ways that people can self-manage their pain. I hope the study findings will improve people’s interest in pain and self-care, both of which are highly important healthcare issues. I encourage anyone who is experiencing pain to speak to their pharmacist about their treatment options.”