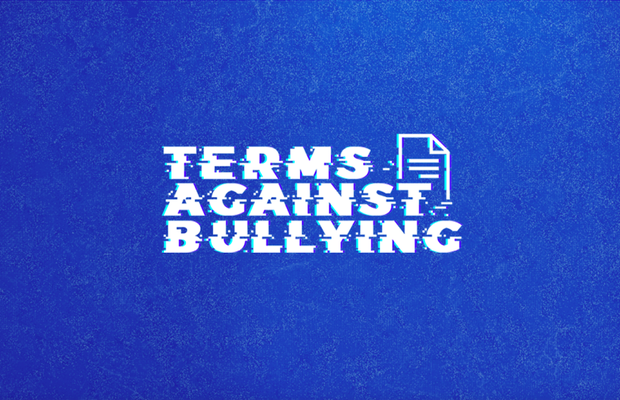 White Rabbit Budapest won two golds and the Grand Prix as Best of Social Good with its Terms Against Bullying campaign at the Golden Drum International Festival of Creativity.

Throughout decades, the Golden Drum has been an important event of the creative, marketing and advertising professional communities in the European advertising space.

This amazing win also marks a historic moment: White Rabbit Budapest is the first Hungarian agency that became the 2nd most awarded independent agency of the festival.

The winning non-profit social good campaign for 9 Portuguese universities, namely: Universidade Lusófona, ISCAL 260, Universidade de Madeira, Universidade de Évora, Universidade do Algarve, ISAL, Universidade Autônoma de Lisboa, Universidade Alberta, Queen Elizabeth's School tackles the problem of cyberbullying which is already considered one of the leading causes of depression, suicidal tendencies and life-long trauma among young people. In Portugal, the law considers bullying and cyberbullying a crime punishable by up to five years imprisonment when the offender is over 16 years old. However, even under this law, victims are discredited or afraid to report, and attackers remain unpunished and free to use their smartphones as a weapon to spread hatred.

However, the terms and conditions section in mobile phone company contracts contains specific clauses designed to provide protection against violence. Customers who have committed any kind of digital violence or have harmed others must have their cell phone numbers canceled.

Using a tool that recognizes mobile operators, termsagainstbullying.com receives complaints and sends them to the regulatory part of each European country. It will be responsible for ensuring that mobile providers comply with contractual clauses: contract cancellation of those who have committed digital violence.

The site also features all kinds of bullying to inform and teach about the types of digital violence that should be reported. 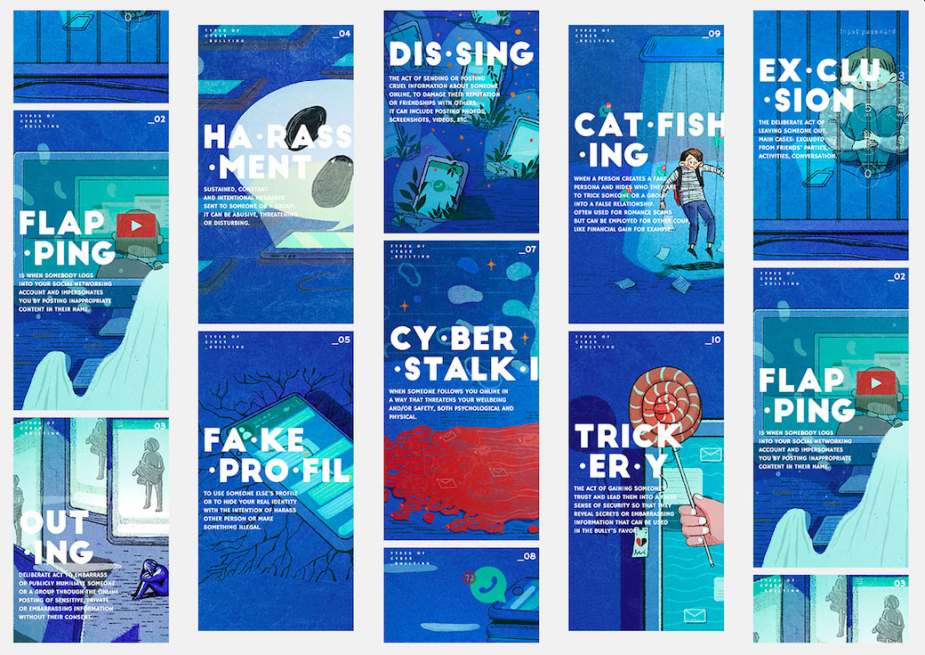