The president and CEO of DDB Latina says the success of the Latina model is proof that ‘unexpected works’, writes Laura Swinton 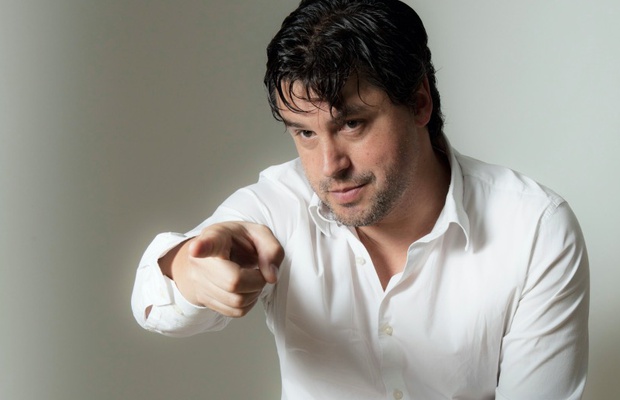 Rob Newman: “The Pandemic Has Changed What it Means to Be a Producer”