Why Changing Horizons Mean Planning Is More Important Than Ever

Consultant strategist, facilitator and trainer at Account Planning Group UK James Caig talks to thenetworkone about the changing role of planning in agencies 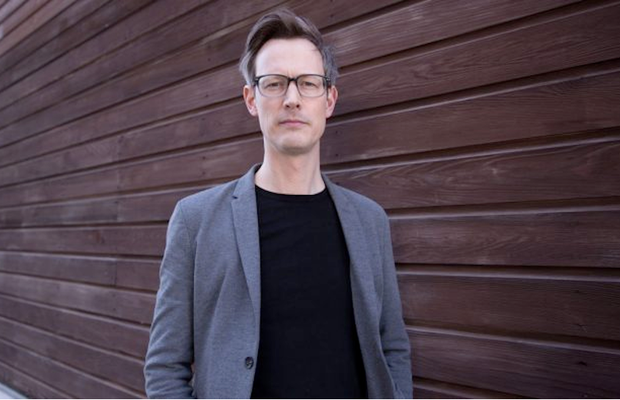 James Caig is a consultant strategist, facilitator and trainer at the Account Planning Group, UK. James is leading a seminar on ‘the changing role of planning in agencies’ for thenetworkone’s upcoming Leadership Seminar series Planning and Strategy: From Art to Science.

thenetworkone spoke to James about his defining career moment, how the pandemic has altered the role of planning in agencies, and why clients are leaning on their agencies more than ever.

Describe yourself in three words

Over your career, you’ve worked in the strategy department of six different agencies. Is there a particular project that stands out as having changed your career?

James > Teacher Recruitment for the UK government. It was the account where a lot of things came together to really good effect. It was planning-led, since government require everything to be grounded in evidence and insight. It was a brilliant cross-discipline inter-agency group; I was working in comms planning but there was mutual trust and respect among all the agencies (advertising, events, PR) and everyone collaborated generously. It was award-winning too, garnering three golds at the IPA Effectiveness awards, including Best New Learning for the application of behavioural economics. And, most importantly, it worked.

You’ll be talking about ‘the changing role of planning in agencies’ in our upcoming seminar series. What changes have you witnessed first-hand throughout your agency career?

James > I ‘came up’ in media at a fascinating time, just as digital and social were becoming fixtures in people’s lives and on media plans. Broadly, those years in media and advertising were spent first accommodating that change, then remembering what had always made advertising effective, and finally allowing the pendulum to swing somewhere back to the middle. Along the way there was a lot of convergence but at the same time increasing specialisation, with a growing number of prefixes for planners: comms, social, CRM, experience, performance, data. Really the job is about what it was always about: balancing effectiveness best practice with the kind of lateral leaps that create competitive advantage. It’s just that there are more channels to work within.

The pandemic made it extremely difficult to plan and meant that most agencies had to throw the rule book out of the window. How do you think this has changed the way that agencies approach planning?

James > In some agencies it’s likely the pandemic has limited agencies’ ability to offer thinking that’s as valuable as before. Partly that’s commercial – brands need answers for now, with the skills to activate and deliver what’s essential. But it’s also a challenge for individuals. It can be hard to feel inspired and think about the long-term when every day’s the same and change feels far away. At the same time, though, it’s when horizons change that planners come into their own. It’s forced businesses to re-engage with what’s fundamental. Planning is about making decisions now that are in line with where you want to go. To that end, I’ve seen clients leaning more heavily than ever on their agencies, and especially the trusted voices of planners. Plus it’s been a time of increased empathy, not just for audiences but for clients and colleagues too. A time of not taking anything for granted, which is when every planner should come into their own.

Is there one piece of advice that has stayed with you and influenced how you approach your career?

James > It’s not enough to be right, you have to bring people with you. Ultimately, if you can’t convince your client it’s the right strategy, it won’t get implemented. I’m a big believer in rapport as part of the planning toolkit, but I’ve become increasingly interested in the elements of persuasion. It’s the thing I try to draw out in teams and put upfront in the training I deliver – the soft skills that work really hard. Facilitation, storytelling, an empathy with people. It all helps influence decision-makers, and without influence we can’t do our job.