LBB’s Alex Reeves speaks to leaders from the four Gold-winning agencies at the first Effie Awards Ireland to ask what is making their work so effective, and why now? 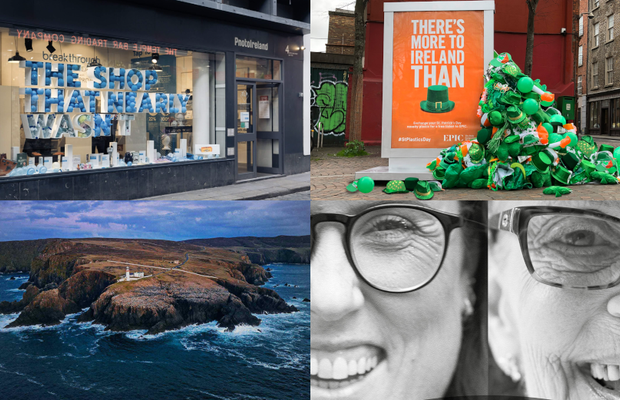