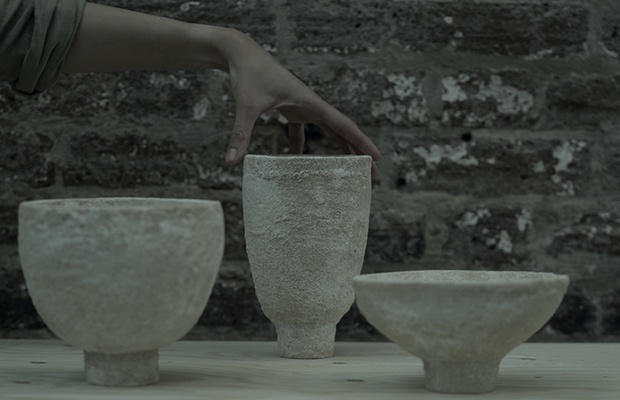 Meet the Winners of the 2021 MullenLowe NOVA Awards

Isak Åkerlund: “The Abilities You Possess as an Artist and Designer are Very Powerful Tools. Use Them Wisely”