The Publicis Romania team talk to LBB’s Laura Swinton about how they combined creativity, media, data and e-commerce to boost Renault’s electric cars in Bucharest 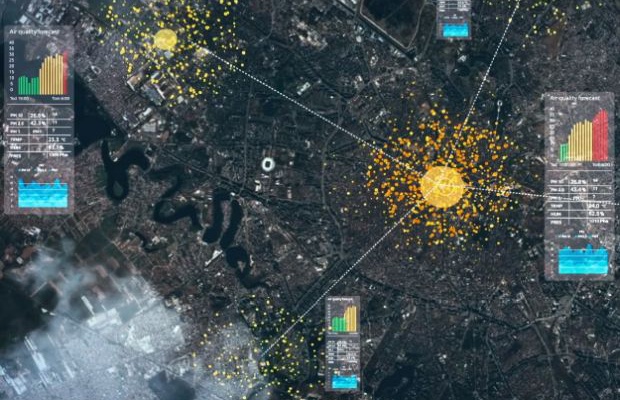