Why This New Agency Wants to Change Marketing for British Muslims

Arif Miah and Ala Uddin, mud orange co-founders, on why they’re calling out the disconnect between brands’ outdated ideas and real life experience for Muslims in the UK 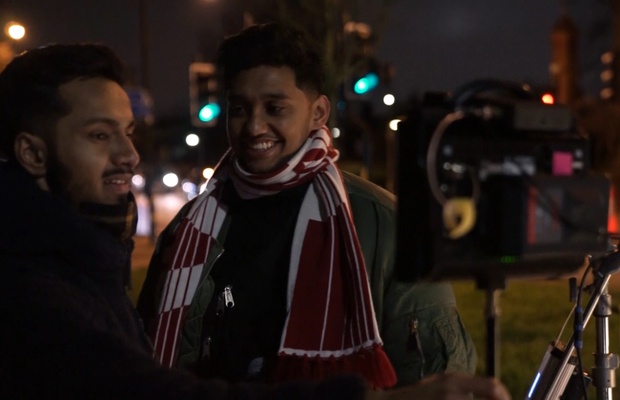