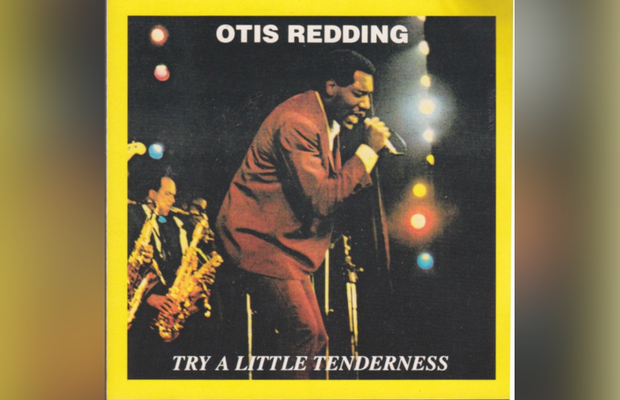 This week we are taking another deep dive into one of our most renowned catalogues, Campbell Connelly & Co.

Jimmy Campbell and Reg Connelly were quite the pair. Connelly’s frugality and astute business sensibilities balanced out Campbells’ extravagance and eccentricities allowing them both to create the incredibly successful publishing company known as Campbell Connelly.

Campbell Connelly & Co was founded in 1925 following the creation of “Show Me the Way to Go Home” after they were unable to find a publisher willing to take it. The song ended up selling more than two million copies as sheet music and was placed in Steven Spielberg’s “Jaws”, making quite the splash worldwide.

In 1928, the partners wrote their first of many standards, “If I Had You,” which would later be recorded by the likes of Judy Garland, Nat King Cole, Frank Sinatra, and others.

“Try a Little Tenderness", written with Harry M. Woods in 1932, originally received a modest reception but was later revived by Otis Redding in 1966 to great success, featured on countless "Greatest Songs Of All Time" lists. In 2011, the song was then sampled by Jay Z and Kanye West in the chart-topping hit, “Otis”.

The song features in film such as Pretty In Pink and the cult-classic The Commitments whose soundtrack went on to achieve triple platinum status.

One of their more ad-friendly songs, “The More We Get Together” has seen placements in advertisements for Wrigley’s Extra, Sony, Subway, and, in 2021, a Covid-19 home testing kit.