The week of International Women's Day contained a number of important, bitter reminders of how women across the globe still suffer for being women 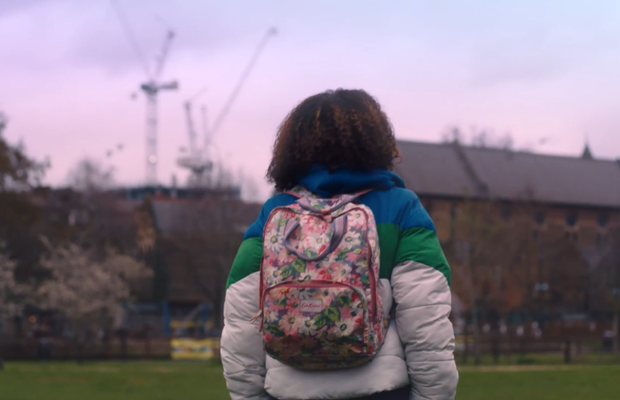 UN Women UK revealed a trail of grotesque data that confirmed the reality of ongoing sexual harassment and violence that women and girls face in public spaces throughout the UK. It's nothing but a sad coincidence that this data has been released a week after Sarah Everard was taken while walking home in South London and later suspectedly murdered.
The data, compiled by a YouGov survey commissioned by UN Women UK of over 1,000 women and girls across the UK, reported that:
The research is part of UN Women UK’s Safe Spaces Now project, which aims to combat the reality that our public spaces are not safe for women, girls and marginalised groups across the world. Shockingly, the study also revealed only 4% of all respondents would report these incidents to an official organisation. The main reason cited for this was that women didn’t think the incidents were serious enough to report. These cases included severe experiences such as being followed, groped, and coerced into sexual activity.
Almost half of respondents shared a lack of trust in the system, saying that they didn’t believe reporting would help change anything (45%) and that it was too much hassle (30%), with others citing concerns they wouldn’t be believed and expressing shame or fear attached to the incident. Of those asked, 25% of women said they would be more likely to report if the stigma or taboo about victimhood could be reduced.
To support the project, a new film by Missing Link Films director Florence Winter and Absolute Post has launched. The film is part of this week's LBB Work of the Week, and we encourage you to check it out below.