The campaign became reality through the combination of a clear conceptual vision, collaborative working methods and a network of award-winning creative talent 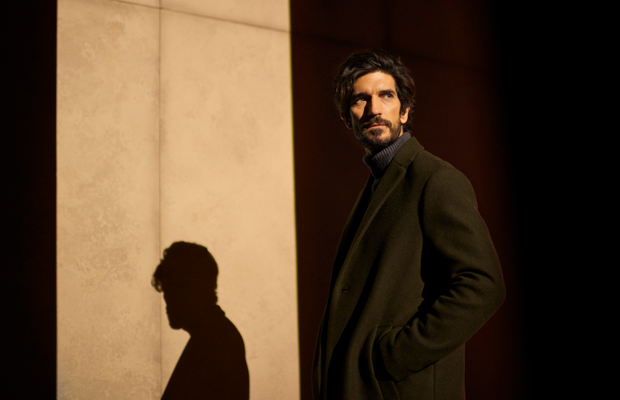 In its first ever formal campaign that begins with a national TV spot airing today, World Gold Council, in partnership with AKQA, has created a character with the authority to advocate the benefits of gold as a modern investment asset. One of the World Gold Council’s key mandates is to provide insight and analysis around the investment attributes of gold.
To communicate these messages, World Gold Council and AKQA imagined a proxy to tell the story; a personification of the economy itself through a TV spot airing today.
Stepping through a non-linear space, the character of The Economy describes the turmoil of present times, recounts the highs and lows of centuries of fluctuations, and finishes with a truth we all recognise – that it’s the companions we cherish the most that carry us through the toughest of times. With over $180 billion of gold traded on average daily (2020), gold is The Economy’s closest and most reliable companion. An ally that has provided a safe haven for investments for millennia, weathering centuries of hype and financial bubbles whilst modernising at every opportunity.
The film includes visual clues to the character’s identity and relationship with gold. From the gold-detailed watch kept close to him throughout, to the green and red candlesticks of economic charts. From the rich golden light to the suggestion of supernatural age as he reminisces on Dutch tulip  mania – the world’s first burst financial bubble during the 17th century.
David Tait, CEO, World Gold Council, said: “This campaign represents an important expansion of World Gold Council’s ongoing efforts to reinforce the strategically significant role gold can play in a portfolio. The ad developed by AKQA effectively captures the essence of gold as stalwart and versatile - seamlessly adapting to rapidly shifting objectives, technology, and economic environments. We look forward to building on this foundation with more dynamic content in the future.” 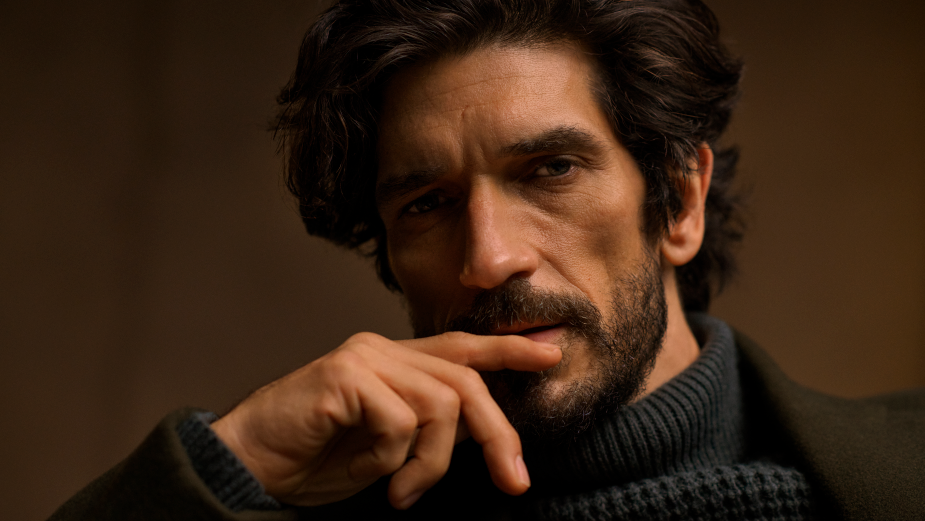 "This campaign sparks a new global conversation around gold; one with a rich heritage to explore and an exciting future to envision." added Paul Ostryzniuk, AKQA creative director. “Layering nuanced side-stories alongside the narrative’s broader message, it has been crafted to connect with our audience and inspire others to investigate.”
Delivered from brief to broadcast in only 30 days, the campaign became reality through the combination of a clear conceptual vision, collaborative working methods and a network of award-winning creative talent. The film and website reinforce a new brand direction for gold and the World Gold Council.

More from AKQA US

Purpose, Pineapples and Politics: Understanding the Purpose of Brand Purpose