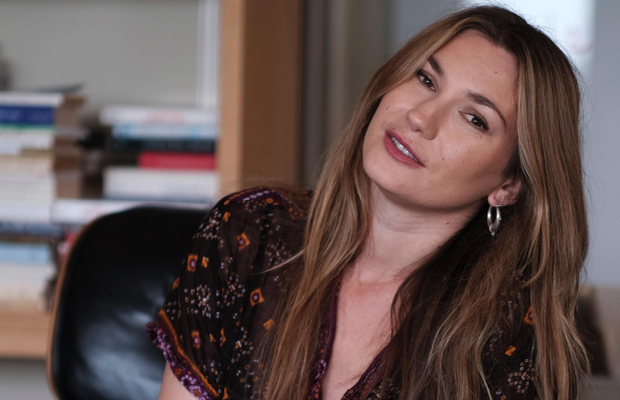 She completed her studies at the CELSA Sorbonne and the FU Berlin with an MBA, started making documentaries for French television, and later switched to fashion, automotive, and lifestyle.

She is also a sought-after creative director, writer, and expert in digital storytelling and has spoken, among other things, at Digital Hollywood, Media Summit, and the Soho House.

She recently co-produced the film "Berlin, I love you" starring Helen Mirren and Keira Knightley.

She is a published academic author of the book "Prime-Time for Science," was editor of Swarovski Magazine and columnist for She's Mercedes and she is passionate about using her creativity for good causes.

Katharina has directed and written several short films presented in Cannes, the Hof Film Festival, and the Rome Independent Film Festival. She is the founder of the House of Baron.

With this great wealth of experience, Katharina brings extraordinary diversity. With a lot of intuition, she creates a unique intimacy and strength in her work.