Morelle has previously worked on campaigns with Volkswagen and Havaiana 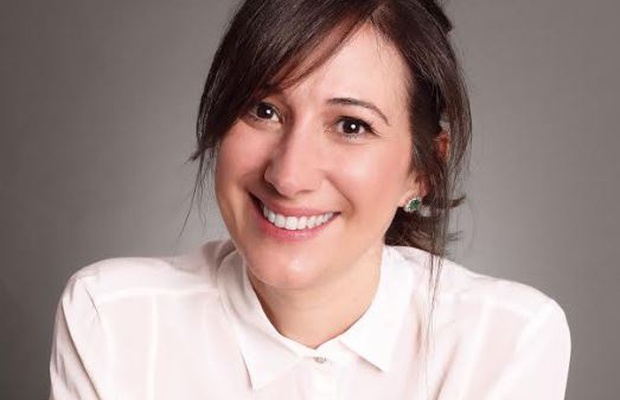 Wunderman Thompson, a WPP agency, announced today that Keka Morelle has been appointed chief creative Officer in Brazil. She will be responsible for leading a team of more than 100 people in São Paulo and Porto Alegre, and she will report to Pedro Reiss, CEO of Wunderman Thompson Brazil.

Keka joins Wunderman Thompson with a deep commitment to creativity. She is one of the most renowned and award-winning professionals in Brazilian advertising, arriving with the mission to redefine and drive creative thinking within Wunderman Thompson, attract and develop talent, as well as inspire the agency, clients and the industry.

Prior to Wunderman Thompson, Keka Morelle served as AlmapBBDO's executive creative director (ECD). As executive creative director at AlmapBBDO, Keka led, alongside Marcelo Nogueira, accounts such as Guaraná Antarctica, O Boticário, Audi, Pepsico, in addition to projects for Volkswagen and Havaianas. In 2017, she created one of the ten most awarded campaigns of the year: the global campaign 'Made of Brazilian Summer', for Havaianas, according to Ranking Gun Report.

Keka Morelle is also part of the team that led the launch of the new positioning for Guaraná Antarctica É Coisa Nossa (It's Our Thing"), earlier this year, which resulted in campaigns such as: Futebol Feminino é coisa nossa (Women's Soccer is Our Thing), where the brand called for more support for women's soccer. For Boticário, she worked on the repositioning of the make-up line Make B, with the concept: Não preciso, mas quero (I Don't Need It, But Want It).

Prior to AlmapBBDO, Keka worked as creative director for four years at Dm9DDB and Art Director for six years at F/Nazca. Over her 24-year career, she has won major national and international awards. She participated in several festivals as a judge; she was a judge twice at the Cannes Film Festival in 2006, and in the last edition of the Festival in June this year. Keka Morelle was also awarded Creative Professional at the Caboré Award in 2018.

"Keka has a forward-thinking mind and I feel she is ready to leave her mark in the market, beyond her work," says Pedro Reiss, CEO of Wunderman Thompson Brazil.

“I share many beliefs with Pedro about how to build a creative and human agency. The challenge of expanding my vision of the profession and contributing to the future of this new agency is what motivated me to make this change,” says Keka Morelle.

Keka will begin her work at the agency on 7 October.