Santos has worked with several clients such as Nike, Google, PMI, GSK, Nestle, Deliveroo, among others 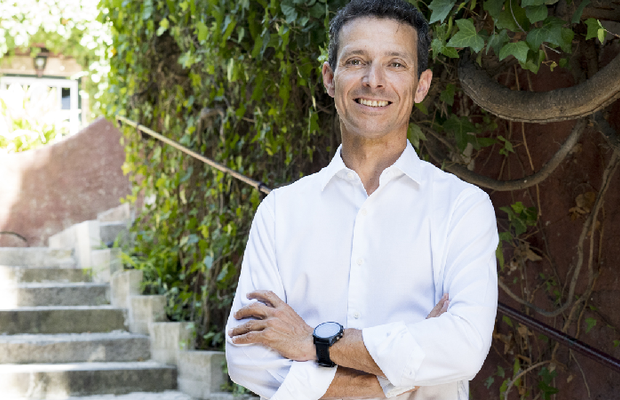 WPP agency Wunderman Thompson, a creative, data, and technology agency, announced today the appointment of Nuno Santos as chief executive officer of Portugal, effective immediately. Nuno Santos will be responsible for implementing the agency's strategic vision, direction and growth, creative excellence, innovation and technology in Portugal. Nuno takes over from Susana de Carvalho who will take on role of chairman for Wunderman Thompson Portugal.

Nuno Santos joins Wunderman Thompson Portugal from Accelerate Growth, a venture capital and private equity firm where he worked to help both young and mature ventures grow faster and deliver better returns by implementing the right structure and capabilities and building efficient sales and marketing engines. Prior to Accelerate Growth, Nuno spent a number of years within the WPP family where he served as EMEA growth director at Ogilvy, global client director for Iconmobile and led the implementation of AKQA in Latin America. Nuno Santos is also Global Mentor at WeWork Labs, helping start-ups find the best growth paths.

"We are at a turning point in how brands behave in the world and the role agencies can play in driving this evolution by combining creative excellence, data and technology. It's exciting to be able to work with a team like Wunderman Thompson, which has depth and scale to help brands grow. I couldn't be more excited to be part of this new agency," says Nuno Santos.

"After the first phase of the brand integration, I symbolically hand the baton of this relay race to Nuno Santos, closing a long cycle for me at the agency where I’ve spent almost three decades, with 20 years at the helm. I’m happy to transition into the role of chairman and to support Nuno during this transition and transformation. At the same time, I am excited to turn my attention to focus on sustainability efforts in support of the United Nation General Assembly Sustainable Development Goals.”