The youngest CCO in Wunderman Thompson Thailand’s history is a young blood, data and tech-savvy creative celebrated for his fresh ideas 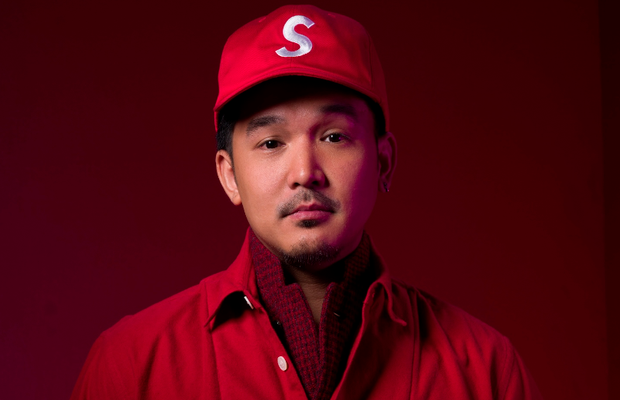 WPP’s creative, data and technology agency Wunderman Thompson Thailand announced the appointment of Park Wannasiri as chief creative officer and Thasorn Boonyanate as executive creative director, succeeding João Braga who is promoted to national chief creative officer, Australia.
Over the course of nearly four years at Wunderman Thompson Thailand, João has reconfigured the entire creative unit with a refreshed team structure that enabled more than 50 task forces with exceptional and diverse capabilities and skillsets to present great ideas and deliver creative solutions to clients. As a result, the agency won many new clients – local and global brands – and helped those brands achieve their growth objectives.
Under his leadership, the creative team won more than 150 national and international awards - an achievement that saw Thailand recognised as one of the top offices in Wunderman Thompson’s global agency network, and established Wunderman Thompson Thailand as one of the most celebrated agencies of this time.
Park is an aspiring young creative who has worked side by side with João over the past few years; during which he played an instrumental role in pushing Wunderman Thompson Thailand into the spotlight. At the age of 36, he is a highly seasoned creative who has hundreds of awards under his belt. Park represented Thailand in Young Lions Competitions at Cannes Lions 2010 in France and later served as a jury member at Cannes Lions 2016. As a modern-day communications professional, he is well-versed in infusing data, insights, and new technologies into creative ideas that touch people and get through to the consumers across all touchpoints with effective results, helping to establish his name among brands as a go-to for the very best creative solutions. 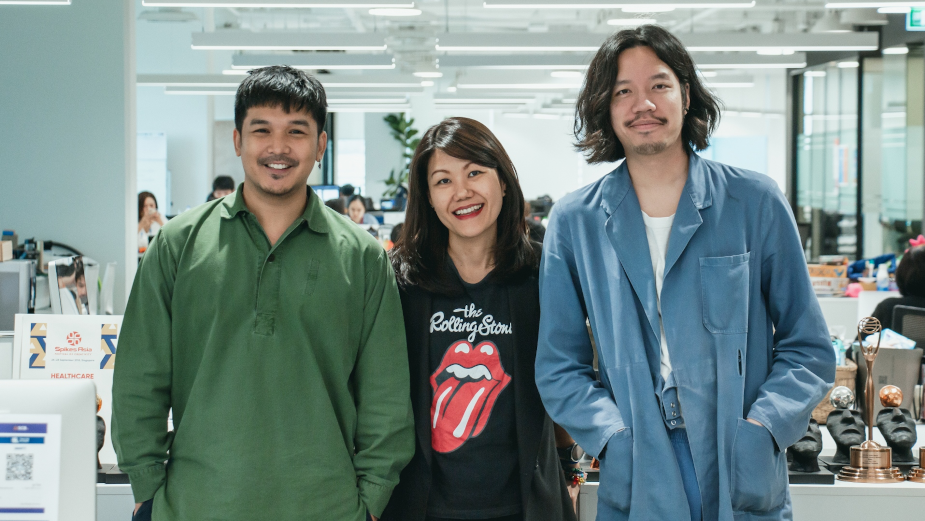 Sheung Yan Lo, chief creative officer, Wunderman Thompson Asia Pacific, commented: “Park is not only an asset for us in Wunderman Thompson, he is also a very valuable member of Thailand’s advertising community due to his exceptional level of creativity. His works have pushed boundaries and inspired the industry to think beyond the normal, taking creative ideas into a new territory. We are proud and excited to see him stepping up in this important leadership role and we look forward to seeing him continue to to inspire us and our clients to grow together.”
Chief executive officer of Wunderman Thompson Thailand, Maureen Tan, added: “João has been a great partner to us - a growth agent and the key driver for creative excellence at Wunderman Thompson Thailand. He has built a strong creative team that exudes great enthusiasm and youthful energy. We extend our heartfelt congratulations on his promotion. And with Park now appointed as our new chief creative officer, we are also celebrating one of the youngest and most talented CCOs in Thailand. The creative team, under his leadership, will stand out as a robust team of young and promising creatives to keep an eye on. Together with our strategic planning, data, technology, production, and account management teams, they will enable Wunderman Thompson to create quality works that meet brands’ and consumers’ expectations and take on the challenges ahead to inspire growth for our company and ambitious brands.”
“I am very grateful to be promoted to this prestigious position." concluded Park. "I believe that creativity is a powerful source of inspiration that allows us to test limits and think beyond what we know. I believe that the very best creative ideas are based on tech-driven data and insights, combined with well-planned communication strategies and powerful storytelling, resulting in the most impactful ads for brands today. I am excited to lead our teams to create work that shifts mindsets of people, changes behaviours for the better and seek ways to make the world better as a whole.”
Park has an impressive track record from more than ten years in the advertising industry. He started his career as an art director at FCB before moving on to spend the next five years with Leo Burnett. In 2015, Park joined BBDO as creative director where he created great works for global brands, including Mercedes-Benz, Mars, Pedigree, PepsiCo’s snacks, Diageo and VISA. After joining Wunderman Thompson Thailand in 2017, he led his team to generate creative ideas for Heineken, Malee, Thai Airways, Netflix, Oriental Princess, BJC and KTB, just to name but a few. His award-winning works include Thai Airways’ 'Stay Home Miles Exchange', Heineken’s 'Star Venture', Netflix’s 'Narcos The Censor's Cut' and Malee’s 'Aomori no Kisetsu'.
Under the leadership of Park as the chief creative officer, and Thasorn Boonyanate as the recently promoted executive creative director, along with the new generation of creative talent, Wunderman Thompson Thailand will be a powerful creative powerhouse, a team to watch as they move into this new era at the agency.
All roles are in effect as of 4th January 2021.