Xavier was previously president and CCO at Humanseven 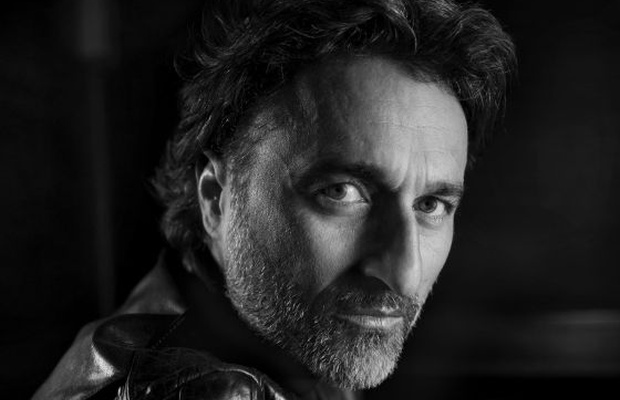 Change Paris has announced the appointment of Xavier Beauregard as creative director and co-president.

Recognised as one of the 10 best creative directors in the world (according to the Big Ranking Directory), he has nearly 300 national and international awards to his credit with multi-prize-winning flagship campaigns, including 'The Cube' for Atlantic and 'If Only for a Second' for the Mimi Foundation.

On the back of this experience, a desire for an entrepreneurial adventure and new meaning for his career encouraged Xavier Beauregard to join Patrick Mercier as co-president of the Change agency, affiliated to the global FCB network.

Patrick Mercier adds: “Major brands are increasingly inclined to work with experienced and creative independent agencies. Our agreement with FCB offers the best of both worlds: the freshness and availability of independent teams and the resources of a global group. “

Susan Credle, FCB’s global creative director said: “I'm delighted that Xavier is joining our team. Not only because he will be an incredible Creative Director at Change, also because he will be an excellent addition to our highly collaborative and global creative network. Having worked previously with Xavier, I have witnessed his generosity as a director and his passion for great creative ideas.”

Creative acceleration and innovation: a joint ambition for this new team

The two men have known each other a long time and today join forces with the ambition of offering an agency that is a balance of business and creativity.

Change’s position utilises a proprietary approach focused on benevolence and is also the converging point between the two advertising executives.

“Creativity is a way for brands to create emotional impact with the end-consumer without falling into the trap of the easiest and conformist option. With that in mind, I totally embrace Change’s concept of 'BENEVOLENCE',” Xavier confirms.