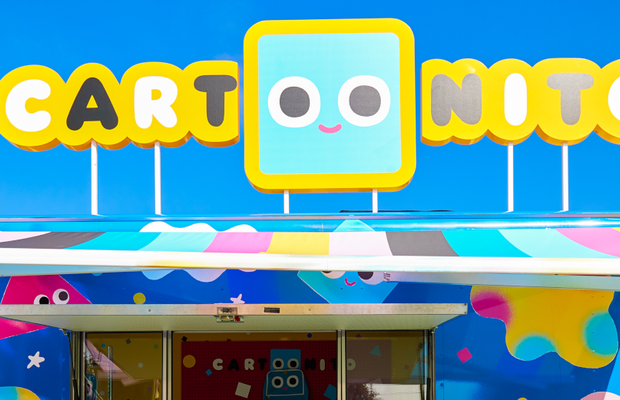 XDA’s role has been to ‘eventise’ the Cartoonito launch by planning, designing, and producing a seven-city mobile tour including locations, invite system, backpack creation, tour team and environmental design. The tour featured an ice-cream truck decked out in Cartoonito graphics and a giveaway of branded backpacks with school supplies at schools and key children’s museums.

The activation component allowed kids to customise their own backpacks with direction from onsite art teachers creating an experience that was fun for the kids and attractive to parents seeking kid entertainment. Each pop-up event was free to attend and featured fun, interactive activities such as a ‘Patch Bar’ where pre-schoolers could customise their free Cartoonito-themed backpack, a colouring station where pre-schoolers were encouraged to draw outside the lines, a photo opportunity where kids and families could take silly photos with giant inflatable Cartoonito characters, and more activations that let pre-schoolers' wild imaginations soar. 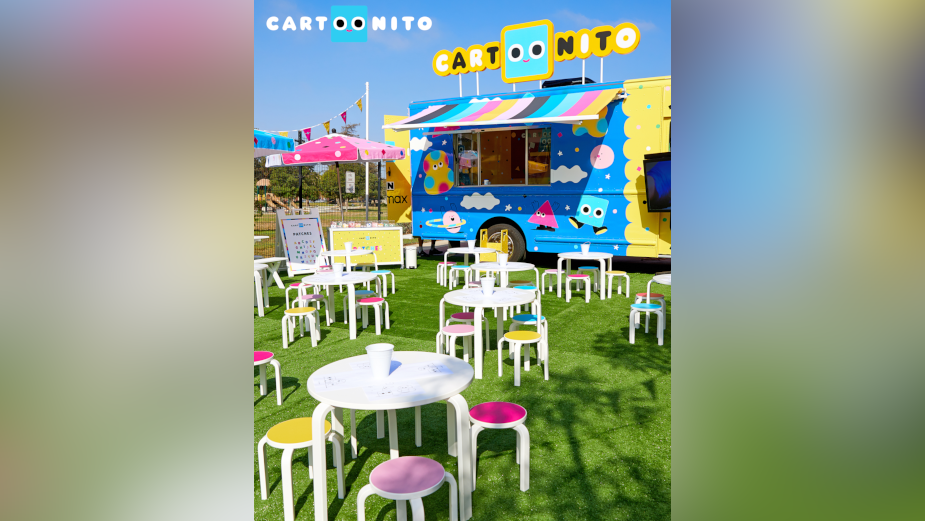 Five thousand backpacks were distributed throughout the tour, and another 5,000 were earmarked for charitable donations.

The Cartoonito Mobile Tour was designed to  surprise and delight pre-schoolers with fun activations that brought to life Cartoonito’s mission. Packaging was designed to align with the Cartoonito brand. Backpacks were branded with beloved characters and came with a kit that included a plushy or sensory toy keychain, learning stories featuring Cartoonito characters, a book of knock-knock jokes, stickers to share with friends, a sketchbook for drawing, art supplies, mindful colouring pages to help express feelings, hand sanitiser, a magnet book featuring Cartoonito characters and more.