Your Shot: SVIBES’ Abstract Story of Hope and Escape 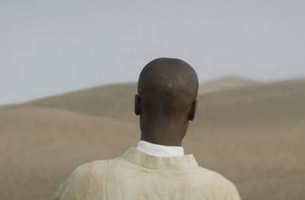