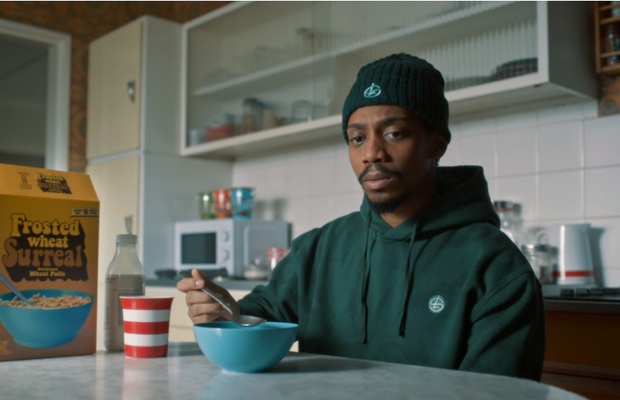 Behind the Work: Be Careful What You Wish for in Surreal South African Nike MMW Ad